Blog Appointment of Thierry Coton as President of EGEA
Back 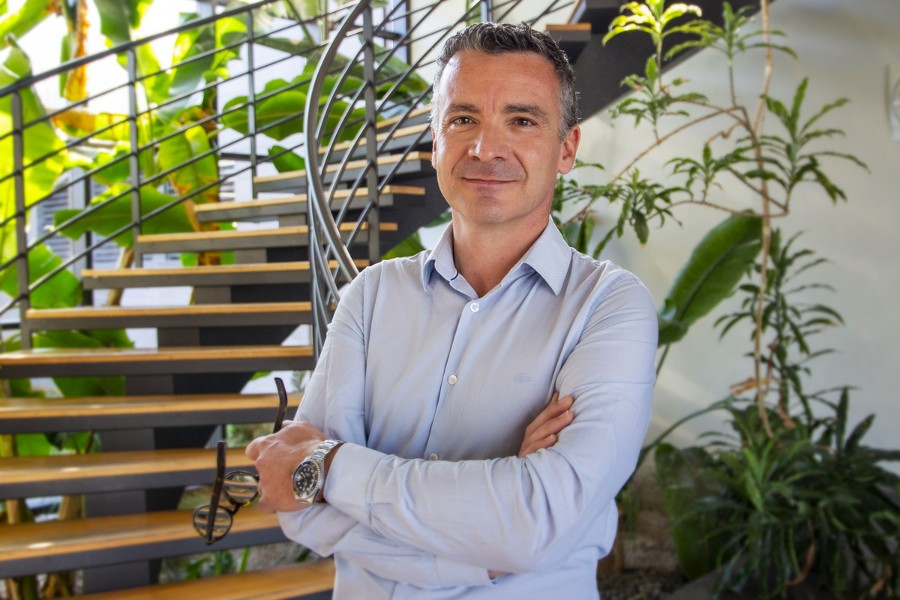 EGEA, the European association for garage and roadworthiness testing equipment, of which FIEV and EQUIP AUTO are members, appointed the members of its board of directors for the next two years on 3 November. FIEV, the French association of automotive equipment manufacturers and solution providers, welcomes with great satisfaction the appointment of its member, Thierry Coton, to the presidency of the European association, and extends its warmest congratulations to him.

Engineer who has spent his entire career in garage and technical control equipment, Thierry Coton (49) has been managing the CAPELEC company since 2005, founded in Montpellier by his father more than 30 years ago.

His entrepreneurial temperament very quickly led this married man, father of two children, to commit himself to the promotion and defence of the interests of his profession. A member of the FIEV, Thierry Coton is heavily involved in the working group of the trade union of garage and test equipment manufacturers, the GIEG, the French equivalent of the EGEA (European Garage and test Equipment Association). He has been its vice-president since 2014.

GIEG representative on the EGEA Board since 2008, he has now been appointed President of the European association for the next two years.

"It is an honour for the GIEG and for me to take over the presidency of the EGEA, which over the years has been able to build and impose a solid representativeness with the institutions and other European associations. We are going to continue and strengthen this approach in order to defend the interests of our profession by being a driving force for proposals. The lines of work are numerous and the technological evolutions in progress should not be neglected. The priority mission of the EGEA is and will be to be able to obtain from the manufacturers, in a true collective dynamic, a clear and lasting visibility on the access to the vehicle data from the OBD port, in accordance with the regulations and taking into consideration the problems of cybersecurity. On the other hand, more than ever and faced with the uncertainties linked to the health and economic crisis, but also linked to the mobility revolution, the EGEA must act to support its entire sector, promote its resilience and prepare its future, which I wish for a much better one," says Thierry Coton, President of the European Garage and test Equipment Association (EGEA).

"Thierry Coton is a high-quality professional whom we are proud to count among the members of the FIEV. The appointment of this leading ambassador of our union and of our show, EQUIP AUTO, to the presidency of the EGEA is excellent news for garage equipment manufacturers in France and Europe", concludes Claude Cham, President of the FIEV. 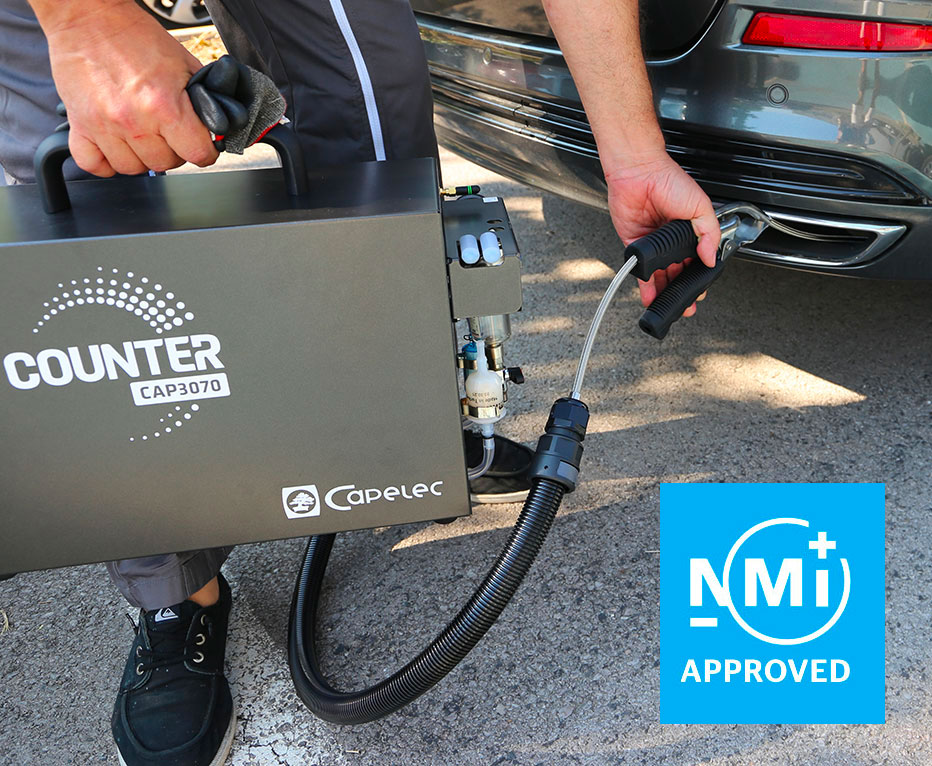 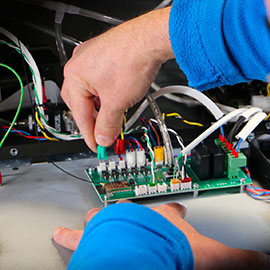 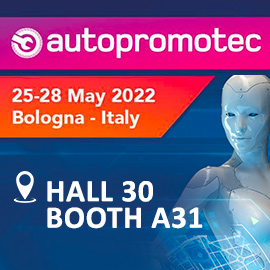 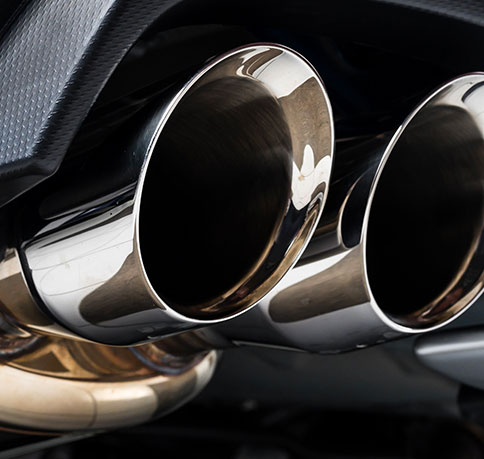 New requirement for the PTI in SWITZERLAND 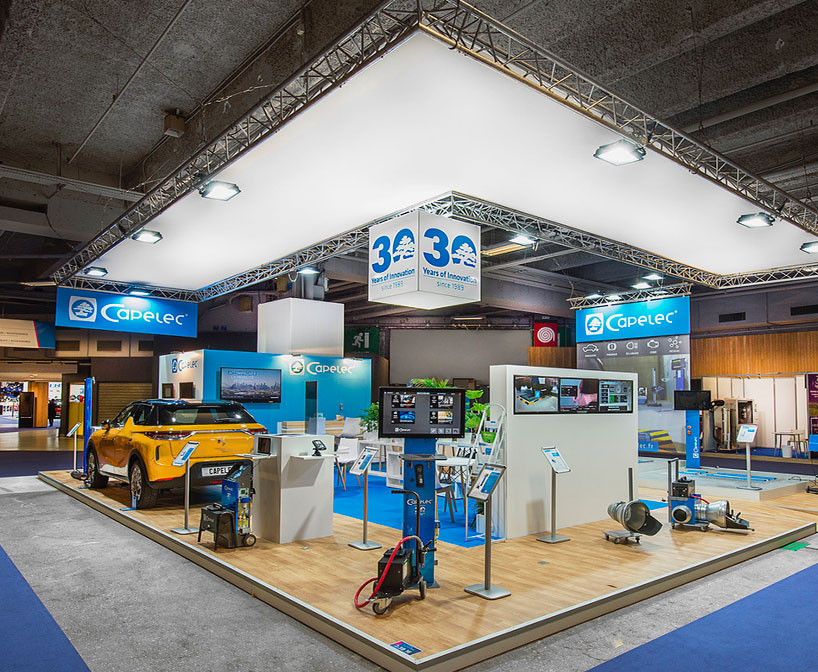 An approved network at your disposal